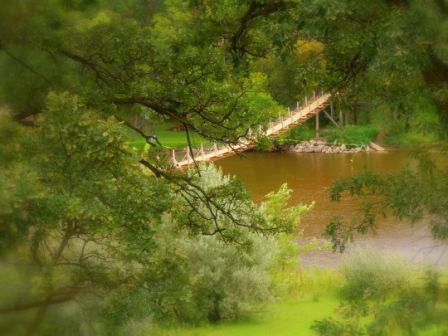 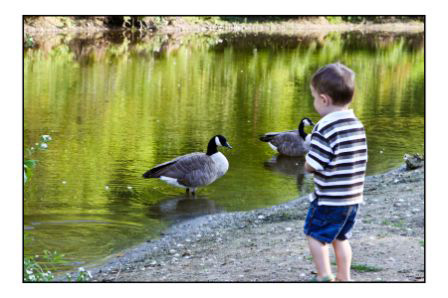 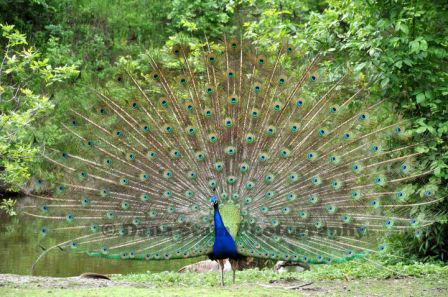 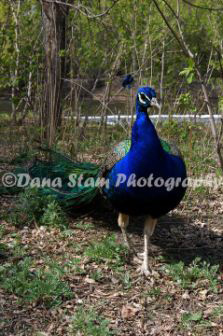 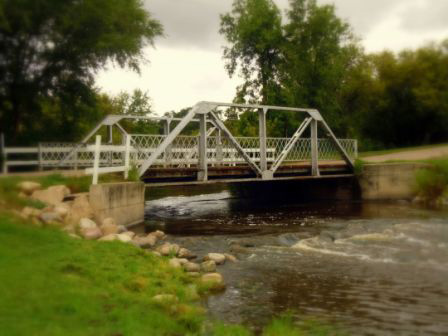 Onanole is a community in Manitoba, located 105 km (65 mi) north of Brandon, Manitoba, at the south entrance to Riding Mountain National Park. Onanole is part of the Rural Municipality of Park.

The Post Office opened in 1928 on 13-19-19W with Neil W. Tracy as postmaster. It subsequently moved to 7-19-18W nearer to the park. The name was suggested by the postmaster and was named after the Onanole Hotel in the Adirondacks (United States). The American hotel was “on a knoll”