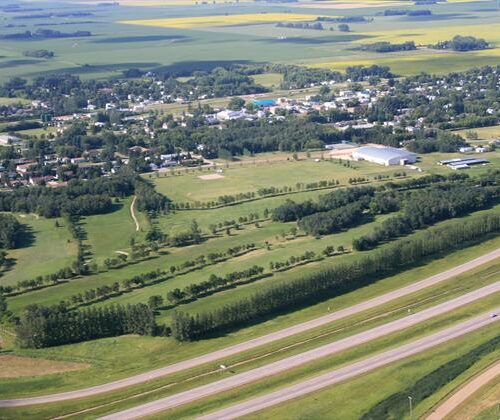 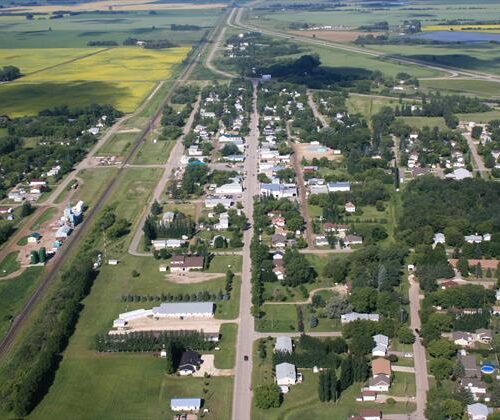 MacGregor is a community in the Canadian province of Manitoba. It held town status prior to January 1, 2015 when it amalgamated with the Rural Municipality of North Norfolk to form the Municipality of North Norfolk. MacGregor is located approximately 130 km (81 mi) west of Winnipeg and 80 km (50 mi) east of Brandon. It is a farming community, with the biggest industry in the area being agriculture. The community is surrounded by farms, and the Trans-Canada Highway is located just north of MacGregor.

The town is named after the Very Rev James MacGregor by the Canadian Pacific Railway who named a railway station after him, during his visit with the Marquis of Lome, around which the town grew.